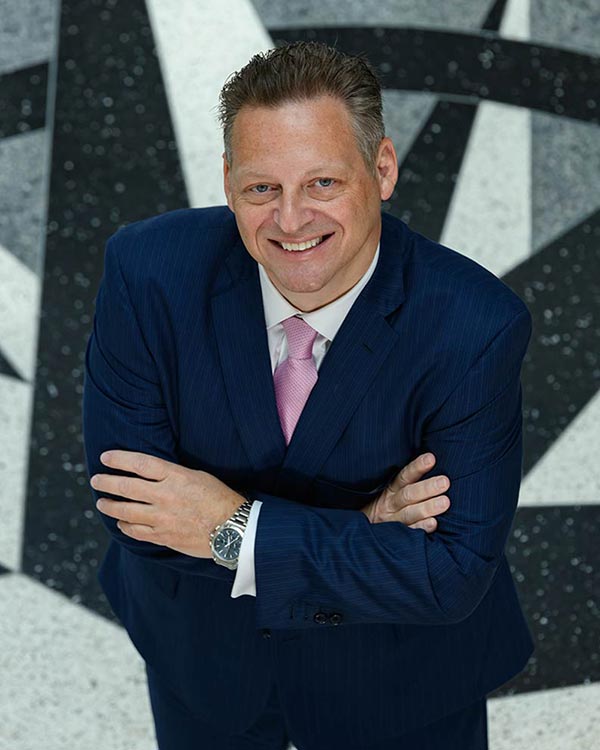 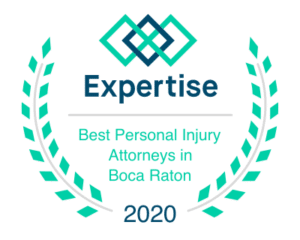 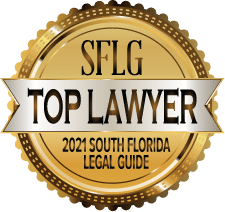 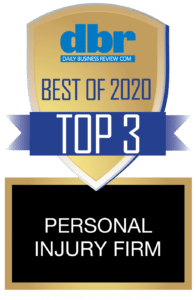 John A. Willis was raised in New York, and he earned his bachelor’s degree from Stony Brook University (SBU). Upon graduating college, he went to work for a large insurance company in New York. In 1991, John relocated to Florida and attended Nova Southeastern University Law Center where he earned his Juris Doctorate degree.

While attending law school, John had the honor of being a member of the Nova Law Review. The Review specifically trains its members in analysis, writing, and engaging in intensive legal research to prepare them for the rigors of legal practice. As a student at Nova Law School, he was a member of the Nova Moot Court Society, and he was the 1993 winner of the prestigious Feinrider Moot Court Competition.

Over 25 Years of Personal Injury Experience

Since earning his law degree in 1994, John has focused the majority of his practice on representing personal injury victims in civil tort actions. Over the last 25+ years, he has personally handled hundreds of personal injury and insurance matters, including numerous jury trials held in Palm Beach and Broward County.

When representing plaintiffs, John draws from his experience working for a large insurance company, an experience which gives him critical insight into the processes used by insurance companies to evaluate, devalue, deny, and settle personal injury claims. With an insider’s advantage, he knows how to successfully negotiate and when necessary, litigate on behalf of injured individuals and policyholders.

The Florida courts have recognized John as an expert on reasonableness of attorney’s fees and he has been retained by other Florida attorneys to testify as an expert in this area on numerous occasions.

John resides in Parkland, Florida with his two teenage sons. In his spare time, he enjoys playing a good round of golf, playing tennis and working on computers. As an avid sports fan, his favorite teams are the Miami Hurricanes, the Miami Dolphins, the Florida Panthers, and the Florida Marlins. Involved in the community, he participates in charitable activities for the Cystic Fibrosis Foundation, the National Psoriasis Foundation, and the Multiple Sclerosis Society. John is also actively involved in the “Kids First – Politics Second” organization founded by Parkland parents in response to the tragic shootings at Marjory Stoneman Douglas High School on February 14, 2018.